There currently exists no functioning protocol that can provide strong guarantees against the leakage and harvesting of metadata – for instance, data regarding the timing of communication, and the graph of who is communicating. Nym is an open-source, decentralized, permissionless and incentivized system that provides full-stack privacy, allowing developers to build applications that provide users with strong guarantees against metadata surveillance, at both the level of network traffic, and the level of authentication and payments.

END_OF_DOCUMENT_TOKEN_TO_BE_REPLACED 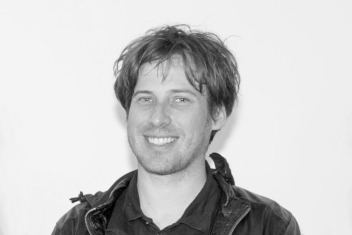 Harry Halpin
CEO and Chairman of Scientific Board 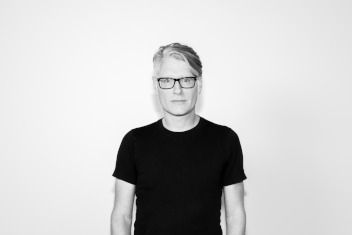 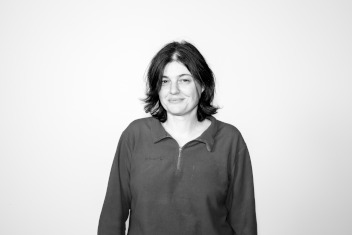 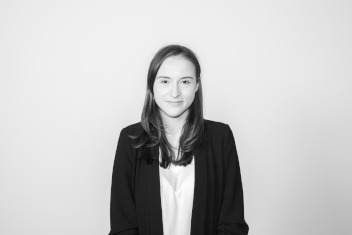 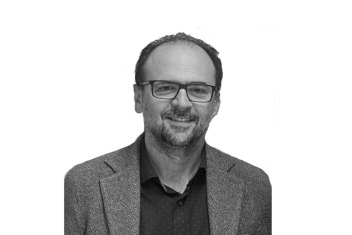 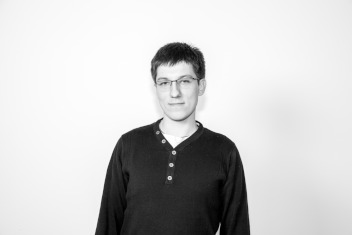 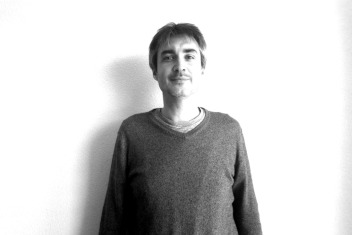 The Nym protocol will allow operators to run mix nodes in the network and earn rewards. If you are interested in operating a Nym mix node, sign up for updates below. 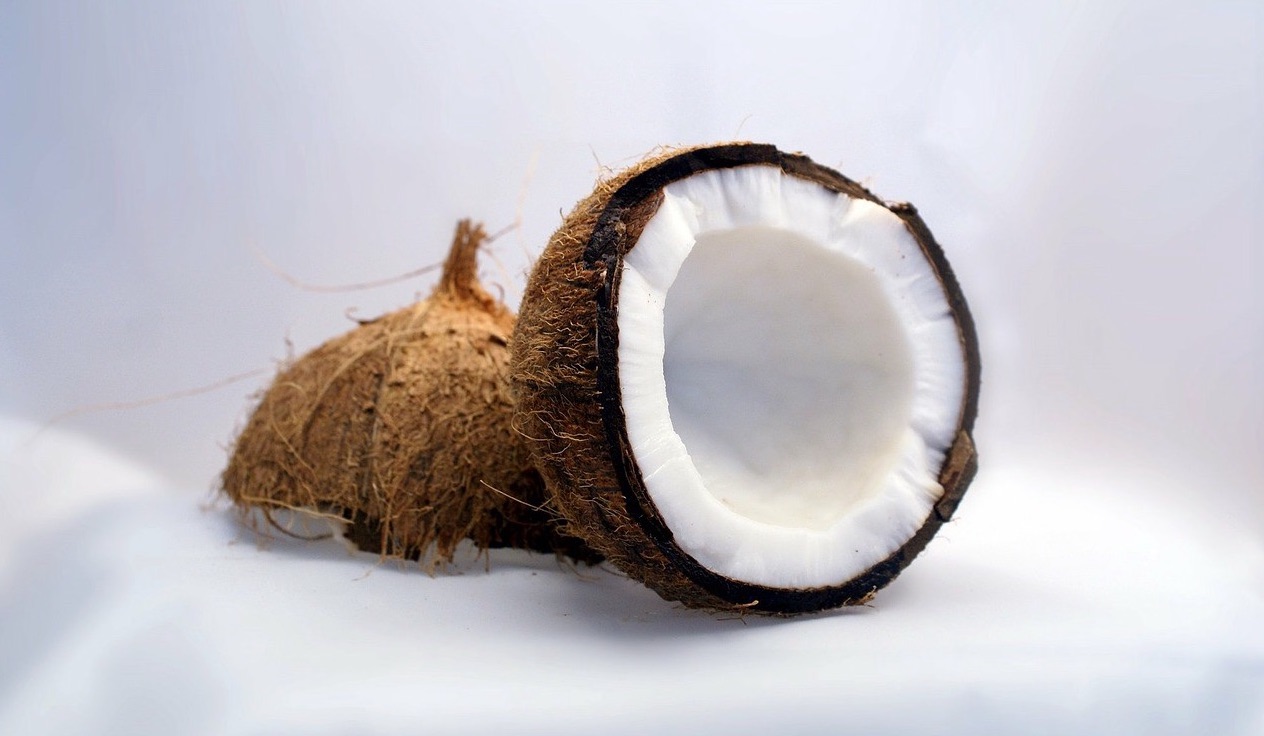 The goal of anonymous communication networks is to make any packet of data sent across the internet indistinguishable from other packets.

A simple introduction to mixnets

Here’s how mixnets work, described in a lucid non-technical way.

Sphinx: The anonymous data format behind Lightning and Nym

Sphinx is an anonymous cryptographic packet format without precedent. This is how it works its magic.

A new version of Nym is out!

On the 11th anniversary of the mining of the first block of Bitcoin, we’re announcing the launch of the Nym alpha Mixnet testnet.

The litepaper describes, in less detail than our full scientific whitepaper, the components and operation of the Nym network

This is how you end the Faceopticon

The global identity system Facebook is building can be stopped

An Introduction to the Nym Technologies Team

Nym is being developed by some of Europe’s most established coders and researchers in privacy-enhancing technologies.

It’s clear that internet privacy has never been weaker, but … the ground is ripe for change. Nym is excited to be taking the first steps.

Libra is blockchain virtue-signalling at its worst

From Nym’s perspective, there are two main problems with Facebook’s assertions that Libra will be decentralized and private. 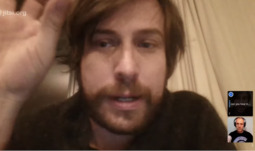 An Introduction to Privacy and Anonymous Communication: A Hands-On Workshop

How to Build a Privacy-Enhanced Web 3.0 to End Mass Surveillance

Why zkSnarks Aren't Enough, Taking a Holistic Approach to Privacy

Nym is building a secure, private future for the internet

An Introduction to Nym 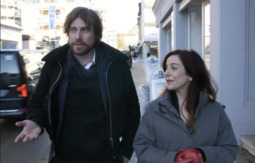 Harry Halpin speaks to CoinDesk's Leigh Cuen in Davos, about the World Economic Forum, privacy and the future of blockchain.

GQ Magazine: Facebook's Libra has big plans for you

Libra wants to be far more than simply your internet money... 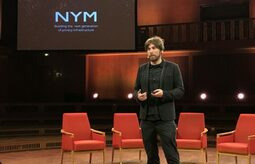 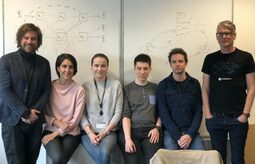 A privacy-centric startup has turned to a private token sale to raise $2.5 million 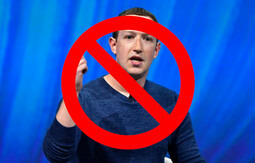 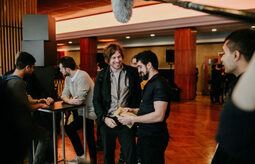 Nym's objective is “to anonymize the world.” 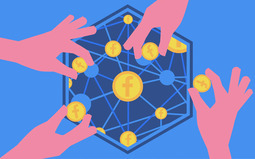 The Telegraph: More on the team behind Nym… 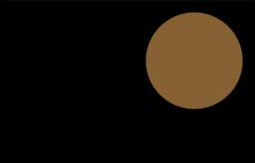 In an interview with New Money Review podcast, Dave Hrycyszyn, co-founder and CTO at Nym, talks about the battle for internet privacy in an era of mass surveillance.

Relay Chain: Privacy in the Age of Surveillance Capitalism, with Nym's Claudia Diaz

What is the role of privacy in the modern age, and how do we go about protecting it? 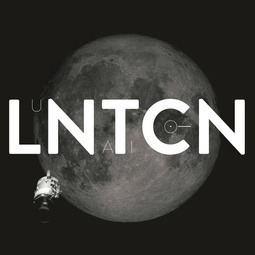 A low-latency anonymous communication system that…

We present “Ouroboros,” the first blockchain protocol based on…

An open and free internet requires privacy as a native property. Nym, created by an all-star team of privacy researchers, is the best way to achieve that. We are proud supporters of what they are doing.

Despite progress in zero-knowledge proof techniques for transaction-graph privacy, network-level privacy remains an open problem. Mixnets are a promising approach for this, and so the work Nym is doing on making mixnets practical for blockchain applications is really important.

Assistant Professor at University of Illinois at Urbana-Champaign

Identity is one of the key roadblocks for blockchains to achieve large-scale adoption, but it's also a potential privacy nightmare. Nym is the project that can offer an identity solution that truly respects our rights to privacy.

People were killed, tortured or imprisoned during the 2011 Tunisian Revolution because they relied on insecure tools to communicate and organize. Everyone, but most importantly activists, have an urgent need for a revolutionary project like Nym to be able to communicate without fear. To build a democracy we must first fight surveillance and there is one way to do it: anonymously.

Mass Surveillance is like radioactivity – you only feel it when it is too late.

We are finding ourselves being ushered into a 1984 hive-mind world where our dreams, loves and weaknesses are nothing more than dossiers up for trade by corporate and government interests. It's time we started to lay the road to alternative futures; incentivized, decentralized mixnets are a critical piece of the puzzle.

Decentralized identity is one of the greatest challenges facing the 'web of transactions' – without it, there will be continually increasing rates of fraud and cyber attack. Nym provides what is perhaps the first really secure authentication system for identity.

Soon we will be launching our whitepaper, code, testnet and further research. Sign up to our newsletter to stay up to date.

Nym is embarking on an ambitious mission to change the shape of the internet. We’re looking for passionate, experienced and ambitious researchers, developers and community builders to join our rapidly expanding team.